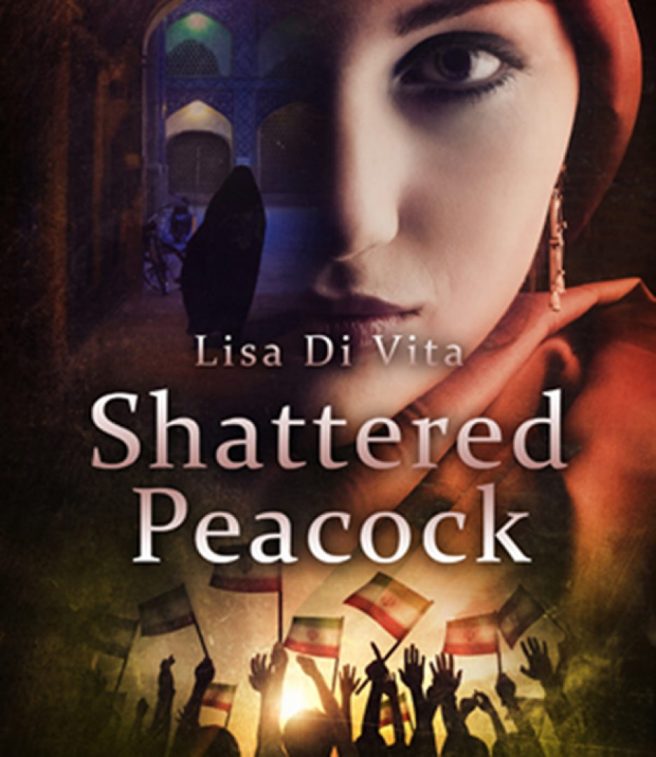 I woke up this morning wanting to share a bit of the book with you. Enjoy!

Darius studied the party guests through the haze of dreamy cigarette smoke. A group of the Shah’s “Immortals” nonchalantly piled appetizers on their plates. These Imperial Guards, who served the king, were tall and handsome, their broad shoulders draped with thick gold braids. Their bright uniforms with rows of medals stood in sharp contrast to the subtle grays of the Savile Row bespoke suits worn by the foreign ambassadors and international businessmen. Darius listened carefully. A cacophony of Persian, English, French, Arabic, and German mingled into one exotic Babel-tongue he pretended he understood.

The conversations flowed as smoothly as the drinks. Darius finally was able to distinguish the conversation of a government official discussing oil production with a circle of British and American businessmen.

Something was going horribly wrong. What was that noise? Jarring voices spiked above the gaiety. A group of men was yelling, confusing Darius. Why were they upset?

Without warning, he was yanked back from the railing.

“Nanny, what are you doing?”

She was pulling him away.

“Wait a minute, Nanny, I want to see what’s happening!” Darius’ feet dragged on the carpet as he flailed to find his balance.

He opened his eyes. The dream vanished. They were in the desert and the hooded men were yelling at them. His mother was dragging him through the sand toward the trucks. Darius was shocked to see it was late afternoon. What had happened to the dawn for which they’d been longing? He realized his clothes were dry. Was it possible he’d slept through an entire day? He forced his feet to cooperate, running alongside his mother, but even in his groggy state he saw the irony: normally nightmares disappeared when he woke up, but this one disappeared only when he slept.

They were on the move again.

I’m tomorrow night’s guest on the Modern Romantic podcast – their goal is to inspire others to follow their dreams and stay strong while pursuing them! The live stream, which begins at 7:00 p.m. Central Time, can be heard at http://www.twitch.tv/themodernromantic. You can ask questions or make comments during that time. Afterward, it will be […] 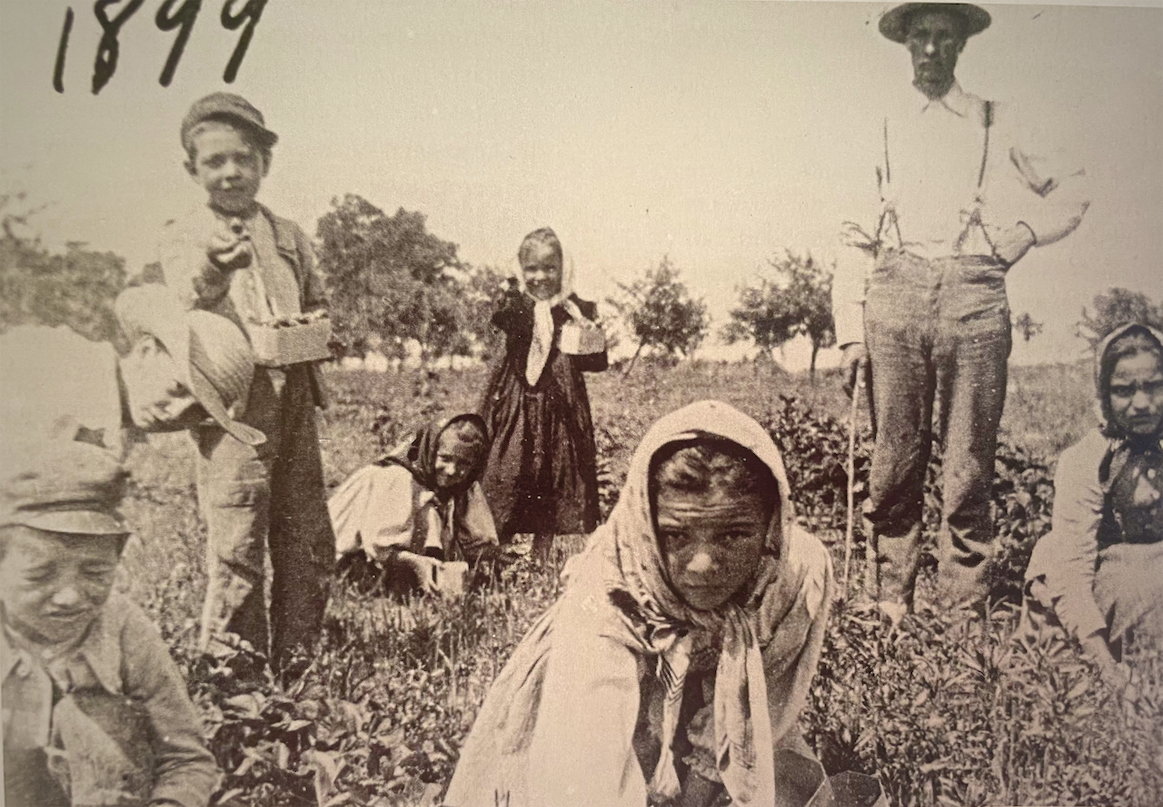 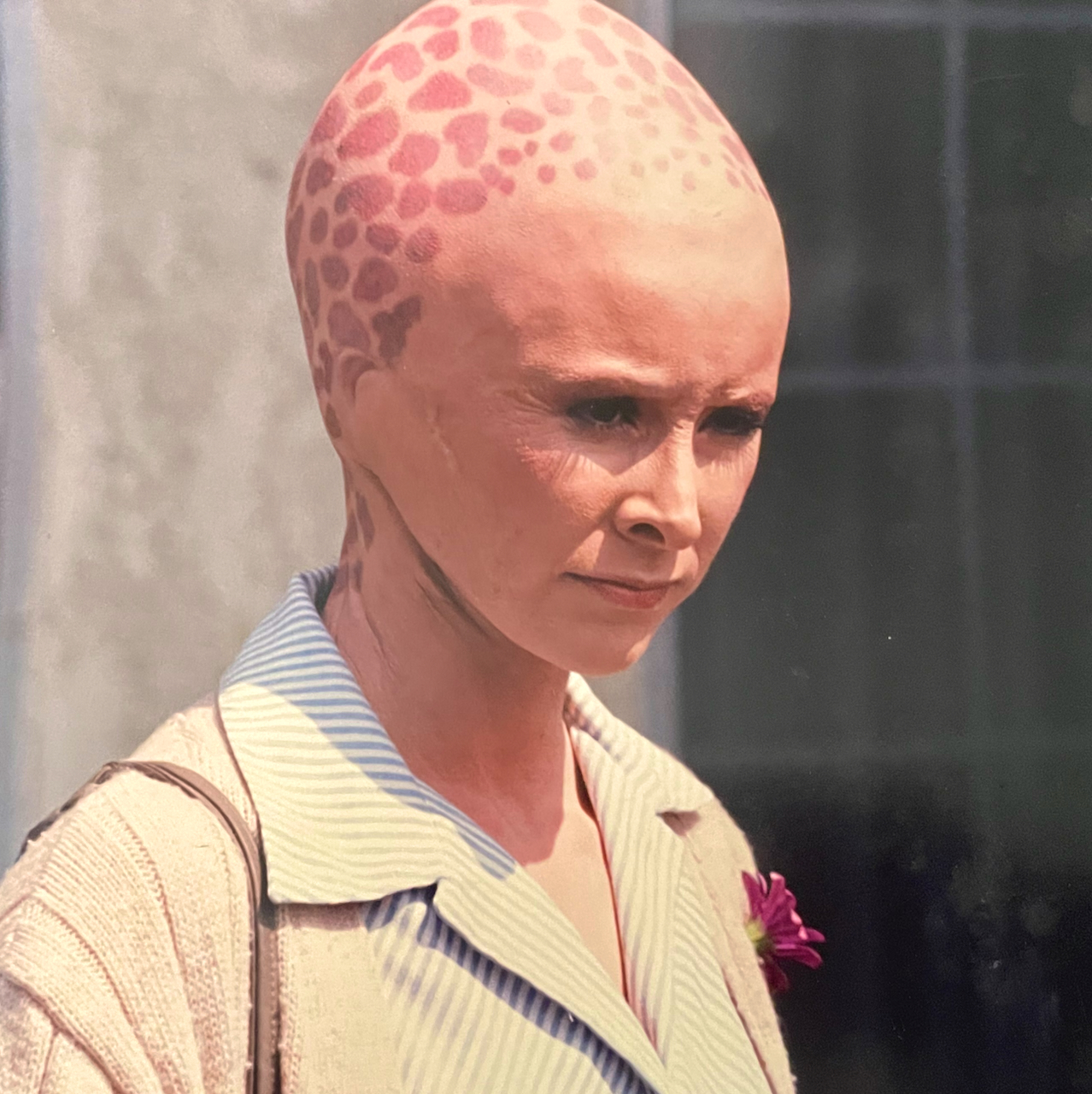